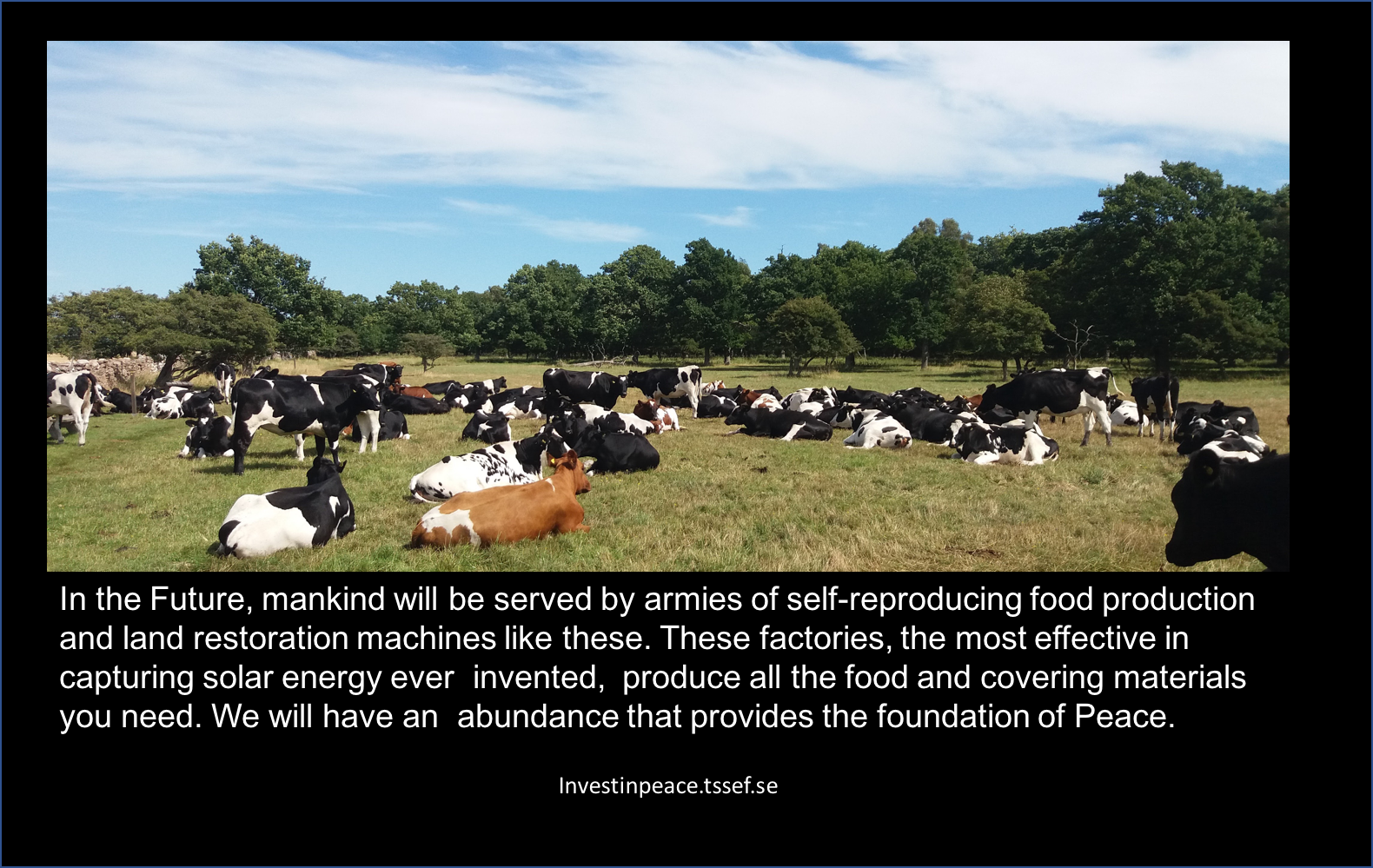 The Invest in Peace conference in July 2017 featured a fictive case of a town called Coaltown struggling to find its way out of the extractive fossil-fuel mindset into the regenerative, evergreen paradigm, (See the report from that workshop).

Featured on the PBS.org website, a news item features a  West Virginia nonprofit matching  displaced workers to sustainable jobs in agriculture or carpentry while helping them pursue associate degrees.

As reported on the website of reliefweb.int, a United nations report issued in May 2016 explains China’s commitment to  incorporate Eco-civilization into the “Five-in-One” blueprint of socialism with Chinese characteristics, which outlines “innovative, coordinated, green, open and shared development”. This blueprint has given great impetus to the implementation of Eco-civilization with environmental quality at its core aiming at “making the skies bluer, mountains greener, water cleaner, and the ecological environment better.

According to the report, China will be covering nearly a quarter of the country with forests by 2020. A new study from Northeastern University and nonprofit research organization The Organic Center (TOC), though, has reached the conclusion that soils from organic farms have 26 percent more potential for long-term carbon storage than soils from conventional farms, along with 13 percent more soil organic matter (SOM).

As reported in Civil Eats,  this study analyzed soil samples from over 700 conventional farms in 48 states. Chemists Elham Ghabbour and Geoffrey Davies  made the alarming discovery that these samples contained little to no humic substances. Humic substances are one portion of soil organic matter, which is made up of decomposing plant and animal matter. Humic substances are a major component of healthy, fertile soil, giving it structure and water-holding ability, among other things.  Ghabbour and Davies hypothesized that the lack of humic substances was due to the high-input practices inherent to conventional farming, such as tilling and the use of chemical fertilizers and pesticides.