What has coal meant for towns close to deposits? How are residents doing today – should the reserves be exploited more or should we look to alternatives? These are some of the questions explored at the Invest in Peace Forum – part of the Lands Lives and Peace conference held at the Caux Palace in Switzerland during July 2017.

The conference offered a fictive case study of a town in the US – Coaltown. The idea of using a fictive case is that invited experts can freely share insight and speculate. The study was staged in fish-bowl form where experts and local stakeholders (played by conference speakers) sit in a circle in the middle of the room,  analyzing the town’s situation and the wider issues. The audience, playing “citizens” of Coaltown, sit  around them.

A case study leader took the room through the exercise by presenting various facts and posing questions to the centre of the room.

Coaltown is in the Appalachian mountains, and the study started off with some historical background and the business approaches around use of  resources from the area – timber, coal, tobacco – since the end of the civil war. At that time, agents from the East coast came and bought rights to the resources from otherwise poor mountaineers. Often a mountaineer could be easily persuaded by these speculators to sell the rights to mine his land or cut his timber for a few cents an acre – a paltry sum compared to the wealth the company could extract from it, but enough money to provide a small-scale farmer with many luxuries.

Extracting this irreplaceable wealth took its toll on the health of the land and its people while lining the pockets of the absentee industrialists. Many loggers lost their lives or were seriously maimed in accidents while felling the massive hardwoods or on the treacherous runs escorting the trunks down-river to market. Generations of miners were killed or disabled by dangerous methods used to extract the “black gold” from the coal seams running deep within the mountains.

Since Appalachia’s population at the turn of the century was still thinly spread out over the mountains and hollows, the coal companies needed to build entire towns and infrastructure from scratch in order to support their businesses. They constructed hospitals, commissaries, schools, and government buildings, as well as houses for the miners and their families and nicer homes for the executives.

Coaltown boomed for a while, along with its coal industry, but like many other US towns, today it is depressed. The coal cannot be taken out at a competitive price, other manufacturing industries have left the town for China and other lower-cost countries, and the workforce are depressed and suffering from the effects of the heavy work in the mines.

Can peace be part of such a culture? Peace Educator Peter Boiu related experience from peace education in some US prisons. By focusing on peace as something every human has with them already, and encouraging them to feel and experience that, many offenders have found a new purpose in life. Recidivism is low among Peace Education attendees. Peter explained that experiences with Peace Education show that even in poverty people gain their dignity. He suggested offering  Coaltown residents Peace Education.

Two attitudes to the situation came up. Remembering that the largest coal reserves in the world are in the US, one stance – represented by panel member Patrick Worms playing the local governor – is to remove the regulatory barriers to extracting the coal. In the US, coal fuels electricity plants and cheap electricity could power an expanding economy. It would create jobs and get people back to work, which would improve the overall economy of the town. 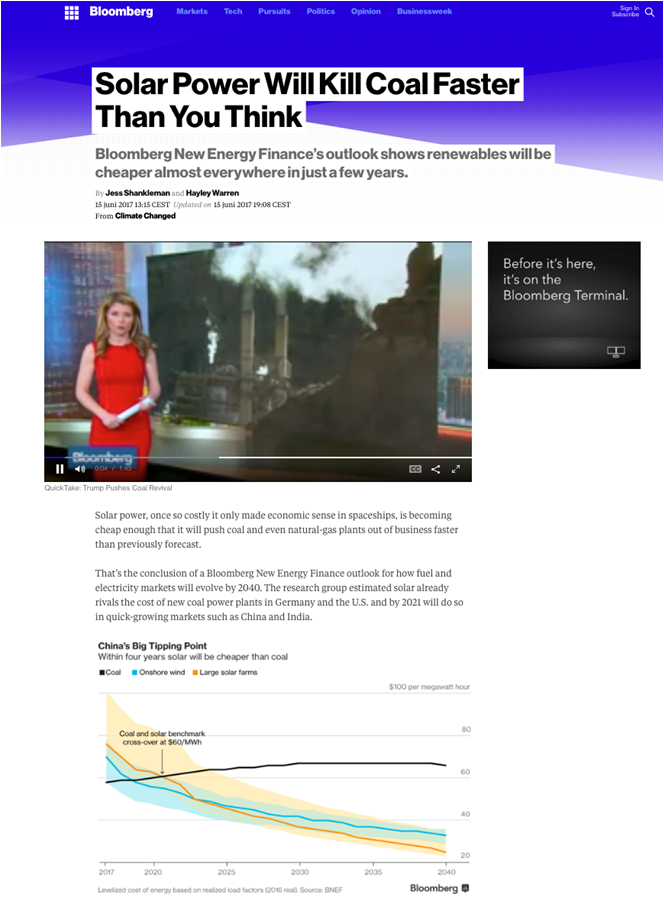 On the other hand, it was pointed out that coal cannot really compete with the State of Wyoming, that mines coal in open-cast mines at $12 dollars a ton compared to $68 in Coaltown. And because of mechanization, coal mining creates relatively few jobs. Less competitive too, is coal compared to natural gas as fuel for electricity.

Panel member Tim MacDonald, a former Wall Street lawyer, summed up the general business paradigm operating throughout the history of the area as “extractive”.  Business leaders treated the resources as something to be used up – and when depleted they could move to the next frontier.

Tim argued in the case study that this paradigm reflects the attitude of the wild west, where resources were abundant and when exhausted in one area moving to the next was an option.

Like the coal mining towns of the Appalachian Mountains, once exhausted, the infrastructure and the people can no longer be employed in livelihood generation.

There is no wild west any more, and investors and businesses need to develop new, less extractive and destructive approaches.

From an investment point of view, Coal mining has an attractive profile. The capital cost for equipment is rather low per KWh of energy extracted. This means that once built, a coal mine can reach break-even in just a few years. However, the value of shares in a mine depend too on extraction costs, which are higher per KWh than for renewable energy, and the size of the reserves, which are finite.

From a pensions investment point of view – and here the coal worker’s Union representative  played by Rishabh Khanna was challenged – is investment in coal mining as sensible as investing in evergreen solutions like renewable energy?  Surely, renewables can go on producing for a long time and giving steady returns – compared to the returns from buying and selling shares in finite resource-based businesses. Indeed, profits ARE falling. 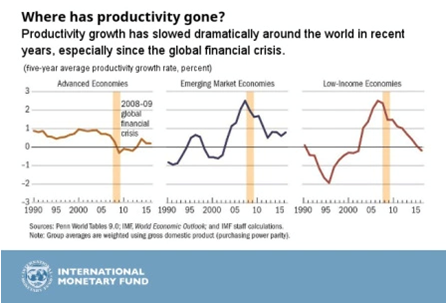 Previously blocked by the former president, the current US president is about to lift all mining restrictions on the one last remaining coal reserve in the area: the national park.

From the experience of the last coal boom, though, Coaltown residents were rather negative to  opening up this resource. The general feeling was that renewable energy has already surpassed coal, that coal is too expensive and polluting as an option. Other approaches to gathering energy – solar panels, using underground heat, etc. are investments that can go on giving. Not so for a coal mine which has a limited economic life. Indeed, the news that Chinese companies were offering former miners education in solar energy was treated as positive although Tim McDonald pointed out that residential solar installations alone would not reverse the fortunes of the town. What would make a major change would be a technology (there are several available) that harnessed the energy in the earth to export electricity to the national grid.

Echoing a point made by many during that discussion, entrepreneur Carl Pendragon stated that more investment is needed not in preventing carbon going into the atmosphere, but in removing the carbon that is already there. Plants and trees are most effective carbon-capture mechanisms. Carl’s company plants grasses on degraded land. Harvesting the grass and leaving the roots to compost, the land gets upgraded whilst the grasses are processed to produce a kind of fuel that looks a lot like fossil coal. This fuel can be burnt in power stations and sold at a price that undercuts fossil coal. In this way, it is more financially attractive to recycle carbon rather than drive extraction from fossil sources. The coal-like product can even be processed further to produce liquid fuels like synthetic diesel.

Carl believes in harnessing the power of the market too and presented a concept of a credit card where every purchase is climate compensated using his “sky mining” concept.

The whole story of Coaltown represents an extractive mind-set. As panel members explained, carbon in the air is more accessible and nowadays, cheaper. This approach – where renewable resources can be produced in perpetuity – 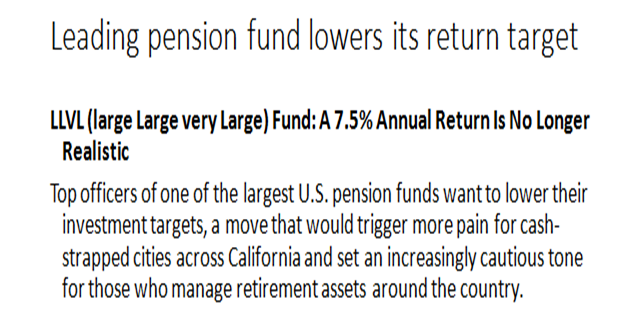 is more one of an emerging evergreen mind-set that sees the stewardship of natural capital as the engine of prosperity. Indeed,  pensions that invest extractive industries – there are no alternatives available just now – are under pressure: the news reaches participants  that one large firm has lowered its forecasts.

The case study ended with a discussion around public policy. The Gaborone Declaration is a declaration of some African countries to transform their economies to be based on stewardship of natural and social capital. They committed to quantify the contributions of natural capital to sustainable economic growth, maintenance and improvement of social capital and human well-being and to integrate these into development and business practice.

Would it not be better, the panel where challenged, to invest in Africa where public policy was gearing to sustainability? Whilst Africa may represent an economy moving faster towards sustainability – and therefore a better investment opportunity- several investors on the panel felt that the power of investment must be employed at home first. Investing in evergreen solutions can bring long term benefits and turn around the fortunes of the people of Coaltown.